DOCUMENTARY of AKB48 The Time Has Come is the 4th AKB48 documentary. The movie will released on July 4, 2014. The Ai no Sonzai will be the title song. It will be directed by Takahashi Eiki.

The documentary is expected to include noteworthy events from January 2013 to June 2014, such as the Minegishi Minami Scandal, the AKB48 32nd Single Senbatsu Sousenkyo "Yume wa Hitori ja Mirarenai", the Graduation concerts of Kasai Tomomi, Nito Moeno, Shinoda Mariko, Akimoto Sayaka, and Itano Tomomi, the return of Team 4, Matsui Jurina’s Janken Tournament Win, Oshima Yuko’s graduation announcement, the AKB48 Group Dai Sokaku Matsuri and leading up to the creation of Team 8. Last minute changes are expected to be made to the documentary as the movie was most likely meant to lead up to Oshima Yuko’s graduation at Tokyo National Olympic Stadium and the AKB48 37th Single Senbatsu Sousenkyo. 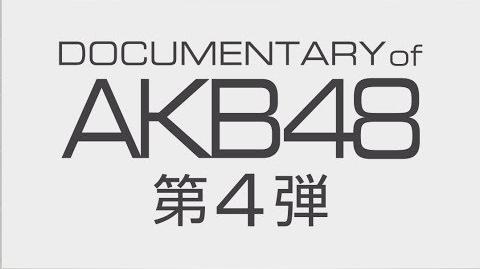 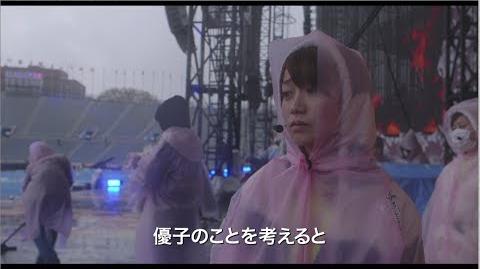 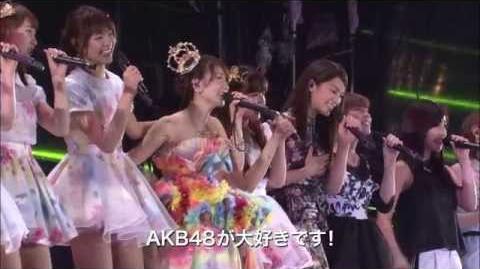 Retrieved from "https://akb48.fandom.com/wiki/DOCUMENTARY_of_AKB48_The_time_has_come_Shoujotachi_wa,_Ima,_Sono_Senaka_ni_Nani_Omou%3F?oldid=54838"
Community content is available under CC-BY-SA unless otherwise noted.