Kashiwa Yukina (柏幸奈  Kashiwa Yukina?) was a Japanese Singer from the idol group Nogizaka46. She graduated on November 17, 2013 to focus on her studies.

She was also a former member of Momoiro Clover, although she left the group before Momoiro's official debut. 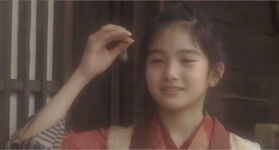 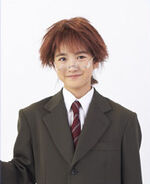 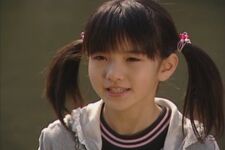 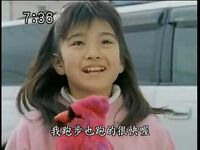 Retrieved from "https://akb48.fandom.com/wiki/Kashiwa_Yukina?oldid=55641"
Community content is available under CC-BY-SA unless otherwise noted.