Start a Wiki
Miaki Riho was a member of Yoshimotozaka46's 1st Generation and its unit RED. She was also a member of NMB48's Team N, under her real name Kotani Riho. 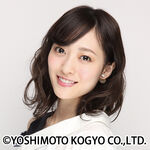 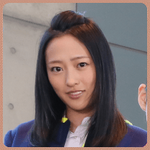