Miyawaki Sakura was the co-captain of HKT48's Team KIV and a former member of IZ*ONE. She is a "MOLAK" exclusive model and the asian ambassador for "Kerastasé" and "Flower Knows". She is also a producer of a makeup brand called "CRAN"

KIV3 (Seifuku no Me)
Kareha no Station
Ookami to Pride 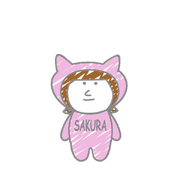 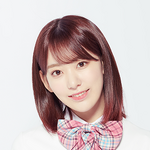 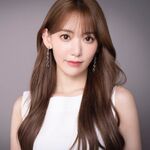