祐衣の酒
Takano Yui was a member of Yoshimotozaka46's 1st Generation, and a former member of NMB48. She was also a member of RED. 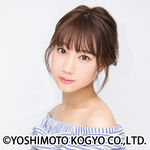 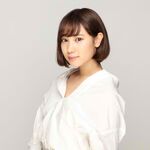