Yabuki Nako is a member of HKT48's Team H. She is a "LOVE Berry" exclusive model.

HKT48 Concert ～Did Everyone Get Well?～ 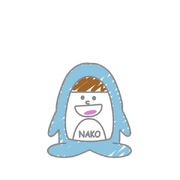 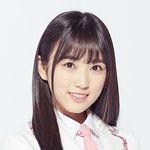 Retrieved from "https://akb48.fandom.com/wiki/Yabuki_Nako?oldid=124802"
Community content is available under CC-BY-SA unless otherwise noted.